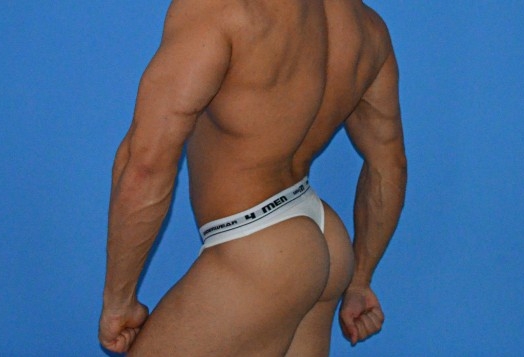 After the recent question we received from a member of the community, I decided it was only right to address Gay Ass Worship Fetishes and give everyone an idea in regards to what it’s all about. All you current ass worshiping slaves will already know all of this info so you might want to go for a quick stroke break.

Gay Ass Worship Fetishes would be best described as a sexual fetish that is focused on a man’s ass that may involve intense servicing such as sniffing, licking, kissing, paying to cloak the ass in new underwear and anything else you can dream up when it comes to spoiling an ass. Often times the ass worship will take place as part of a dominant vs submissive type dynamic.

If you have to ask — you’re not into it. You’d definitely know if ass worshiping was your scene because you’d most likely be hooked on it. The allure for those into it is mainly the fact that they are lowering themselves to the point of literally worshiping a dominant man’s ass, ass checks and asshole. Some of them may also be into things like sniffing dirty boxers or licking the crotch of a jock — you never know!

So one could say it’s the sweet mixture of humiliation, domination and the pure man essence that comes from a straight man’s virgin ass that is the allure for them — more of a NEED than any allure type shit though.

Are you a gay ass fetish lover? What is it about gay ass worship that you love the most? Share your thoughts in the comments area below!