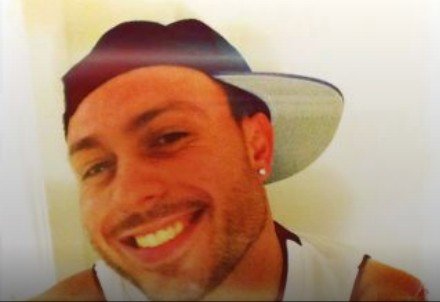 How many of you have heard about gay orgasm control and ruined orgasms? I guess it could be considered a form of CBT considered the lack of relief and the constant blue balls. Hell that’s a slaves problem though so who cares! Lets get to the good stuff!

Gay Orgasm Control and Ruined Orgasms are similar but a bit different so allow me to explain.

Ruined Orgasms are when a master ruins the orgasm of his slave in some way. It can be through making a slave stop stroking right on the verge of shooting his bitch load or it could be something like kneeing him in the nuts right when he squirts — ruining the event and blocking all satisfaction.

The point is this leaves a slave even more weak and willing to serve in any way possible. So it’s a win-win for us Masters. Not to mention it’s another dimension to gay domination and some slaves just simply crave it for some reason.

Does the idea of gay orgasm control and ruined orgasms turn you on?