Getting Laughed at By Your Master 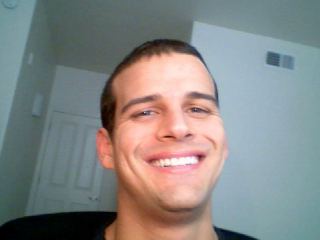 Some guys are into messed up stuff but getting laughed at by your Master? Is that really a thing? Yeah, actually it is.

There are large number of humiliation lovers out there that would give anything to get laughed at or spoke to in a condescending manner.

But isn’t that bullying? Shut the hell up with that crap! Now that’s something that would get you laughed at. This isn’t bullying, this is a fetish of sorts that both parties are enjoying.

Like I said, this isn’t just a random guy being laughed at hysterically, this is a submissive gay slave that wants to be humiliated, talked down to and laughed at like crazy. In fact, he might even end up busting one in his pants — that’s how much they love it.

Getting Laughed at Phenomenon

So why are these guys into being laughed at and humiliated like that? When you factor in being laughed at in front of a group of guys it’s even harder to imagine why someone might enjoy this but… they do.

Trying to figure out exactly what is like looking for a needle in a haystack. For some guys it’s just another aspect of a humiliation or domination fetish involving a mean master but for others it’s all about the act of being laughed at. So I figured, who better to bring up this with then those of you that love this type of thing?

Which brings me to the question; What is it about getting laughed at by your master or a dominant man? Let us know your thoughts and what turns you on about it.