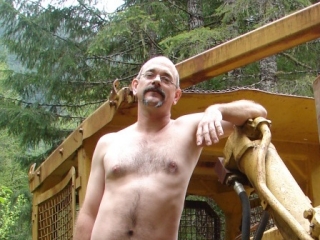 A gay man is going to come at things from a totally different perspective than that of a straight man. So when we are getting into bringing the pain, you know we are bringing it on the real. It takes a twisted yet intelligent mind to truly pull off the right mix that will leave these pigs aching for more and more.