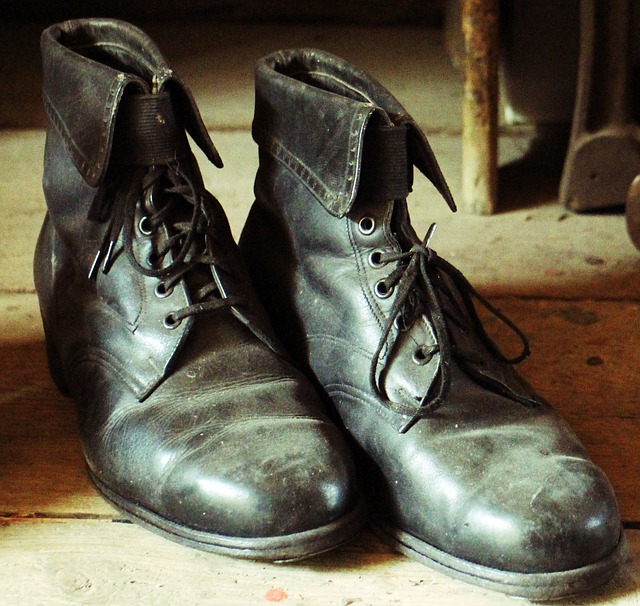 Now this one has to be a bit off your radar when it comes to gay fetishes. How about gay men sniffing boots for boners? Ever heard of that one?

Okay so maybe the boner part was added for extra flair but in reality plenty of them actually are sniffing boots and as a result, getting boners.

A gay foot fetish is not a realm where everyone who has one enjoys the same thing but rather you’ll have some guys into bare feet and others into sniffing boots, like we are discussing now.

Most of us would think about a pair of beat old sweaty boots and want to gag but not these guys. For most of them the smellier the better and the more manly the seem. But hey if that’s what they are into, I have a few pairs you can get sniffing on!

If you can believe it, we had someone contact us claiming we were making these gay fetishes and fantasies up but little do they know they are 100 percent real — trust me we know.

So I’d just like to extend an invite to all the gay boot sniffers out there to stop on by and leave some comments about their love for boots so everyone can see how real it truly is.